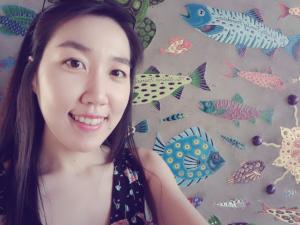 Woojoo Kim received a MA from the University of Washington in 2012 specializing in political science and international relations. Her enthusiasm in language teaching began when she was offered the Teaching Assistantship to teach Korean at the UW. This experience was so intellectually satisfying and challenging, she decided to change her career path as a Korean teacher. Before joining the University of Oregon in 2017, she was a lecturer at the University of Michigan and University of Washington where she taught First and Second Year Korean and summer Intensive Korean. Her research interests focus on three broad areas:  language pedagogy, second language acquisition, and language culture. During her free time, she enjoys Korean pop music, drama and variety shows.